Products
Home > Eczema > Garments and Dressings > Garments > Dermasilk > DermaSilk Bodysuit with folding gloves
Pharmacies  are an  essential service  and therefore will remain  open  throughout the  Level 4 lockdown period.   We have had to make some changes to the way we run our pharmacy to ensure we can keep our doors open. For these reasons Allergy Pharmacy will not be shipping orders on Thursdays and Fridays unless you call us and request an urgent delivery. We will be here every day so you can reach us by email or phone if you need anything. Stay home, be kind, save lives ❤️ 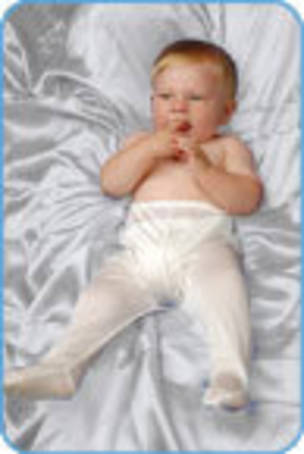 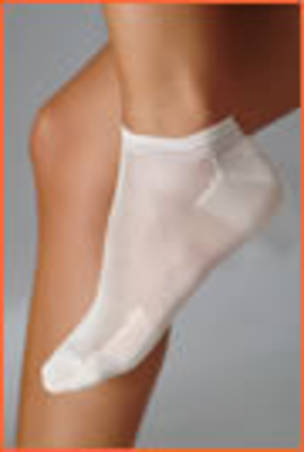